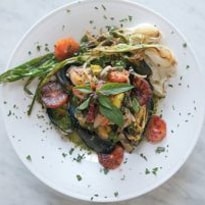 Business people were grabbing their heavily augmented doses of caffeine via extra expresso shots, college students were sitting in corner cafes studying, and the usual sweaty post work crowd meandered through the streets like a slow flowing river.

Over the years San Diego has grown by leaps and bounds.  Not only has it grown to become one of the most desirable places to live in Southern California, but the culinary scene has followed suit. Many of the worlds top culinary talents now call San Diego home and bestow their talent among the people of San Diego. 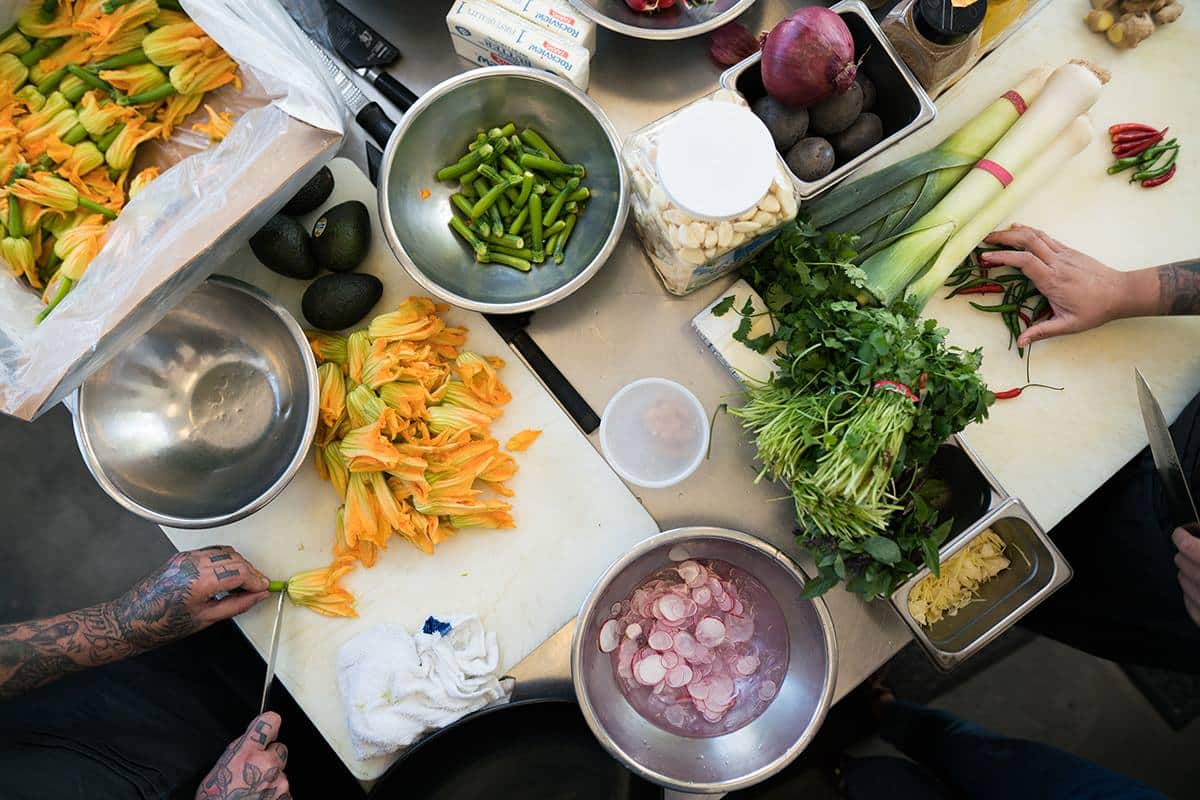 The major difference between this day and other days in this neighborhood was that San Diego’s best culinary talents, restaurant insiders, and tastemakers which make the vibrant San Diego culinary scene tick all descended on Brooklyn Girl Eatery to spend a day of community at the “In The Kitchen Event” Sponsored by Chef’s Roll, Produce Services of Los Angeles, and Patagonia Mussel USA 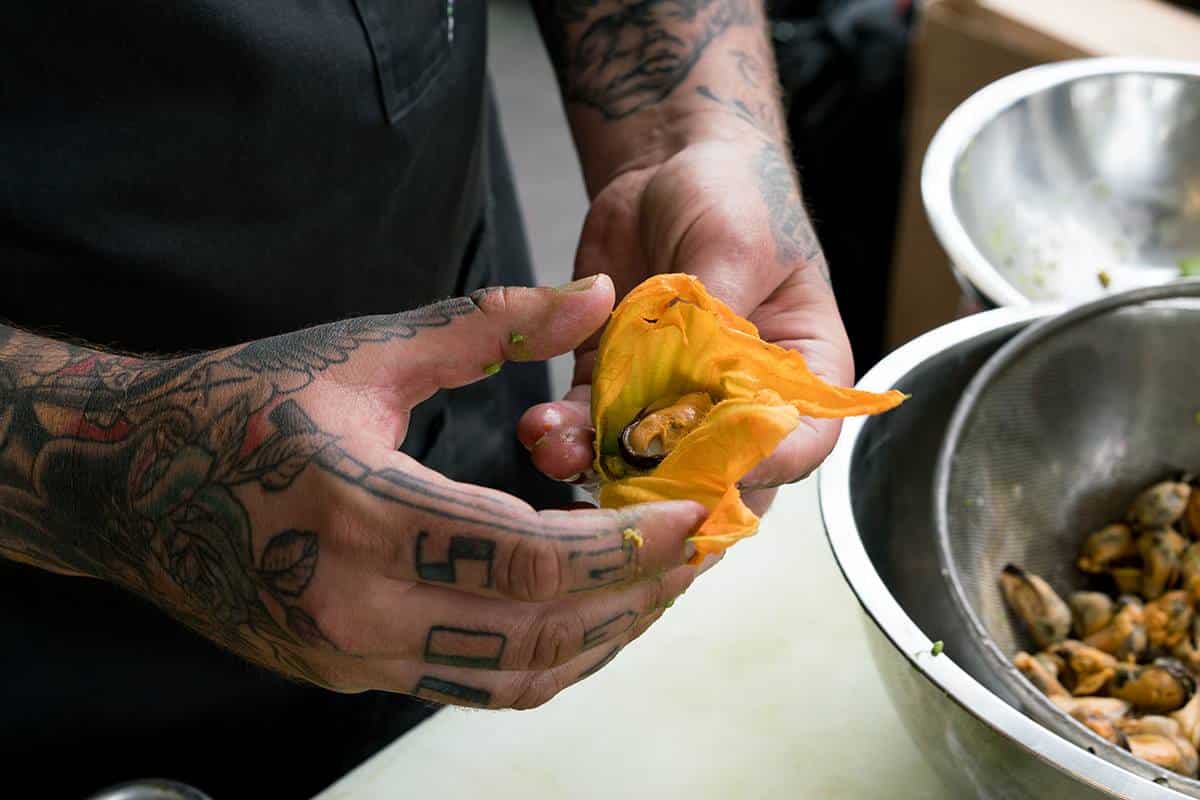 As Produce Services of Los Angeles continues to expand its brand recognition, and customer base into the San Diego, we appreciate partners like Chef’s Roll for selecting us to work among San Diego’s culinary greats!

Produce Services of Los Angeles is a proud partner and produce supplier to over 400 restaurants throughout Southern California including all of San Diego!  We carry a full line of fresh and frozen fruits and vegetables along with dairy and dry goods!  Not only do we support local farmers and source local produce whenever possible, we support up and coming talent in the food community.